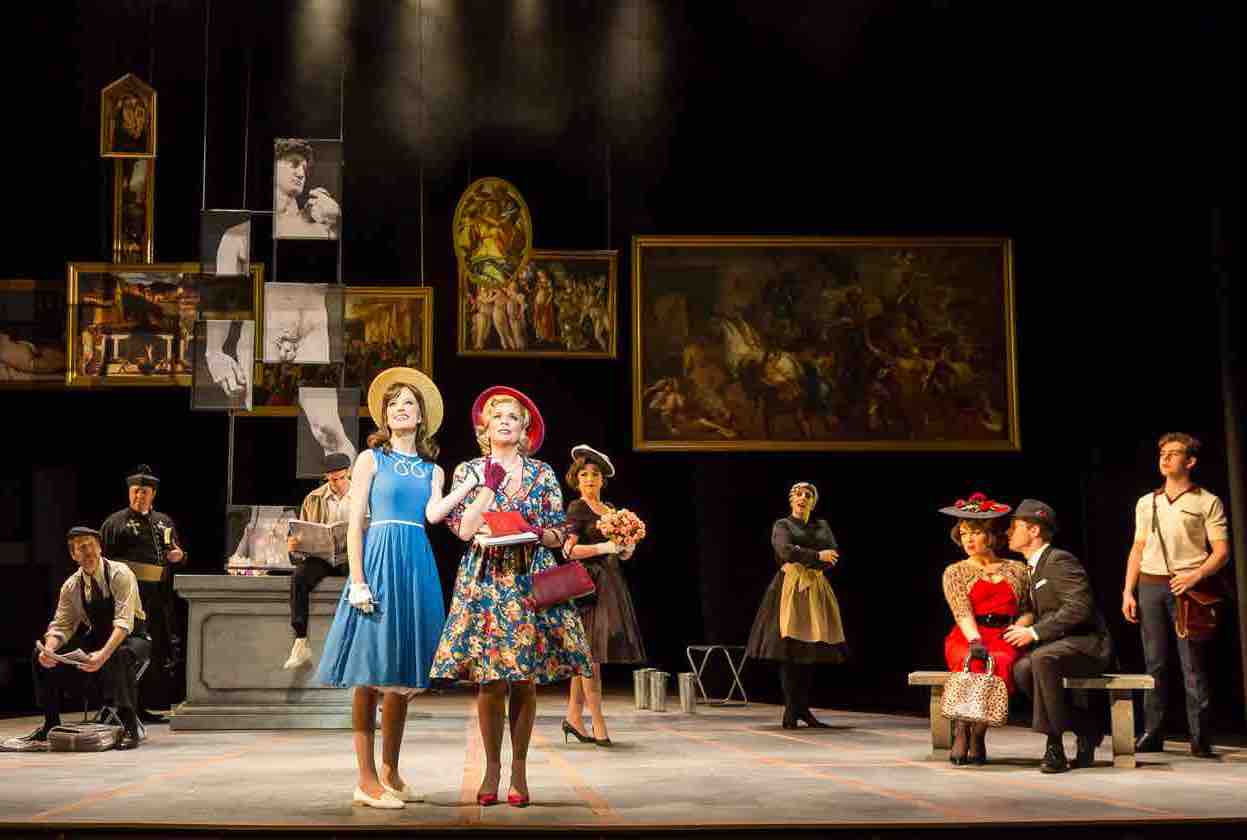 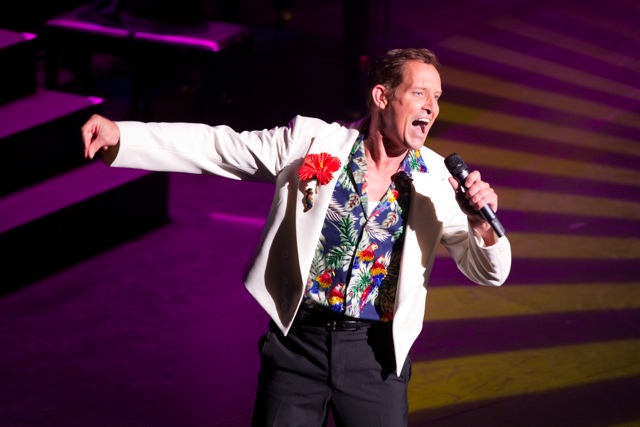 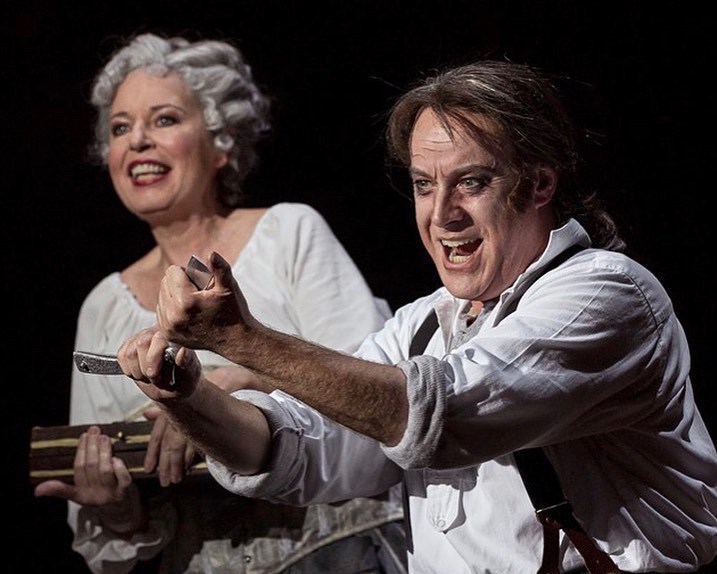 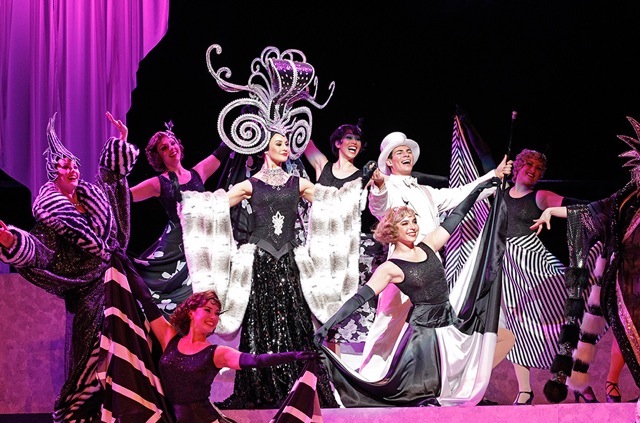 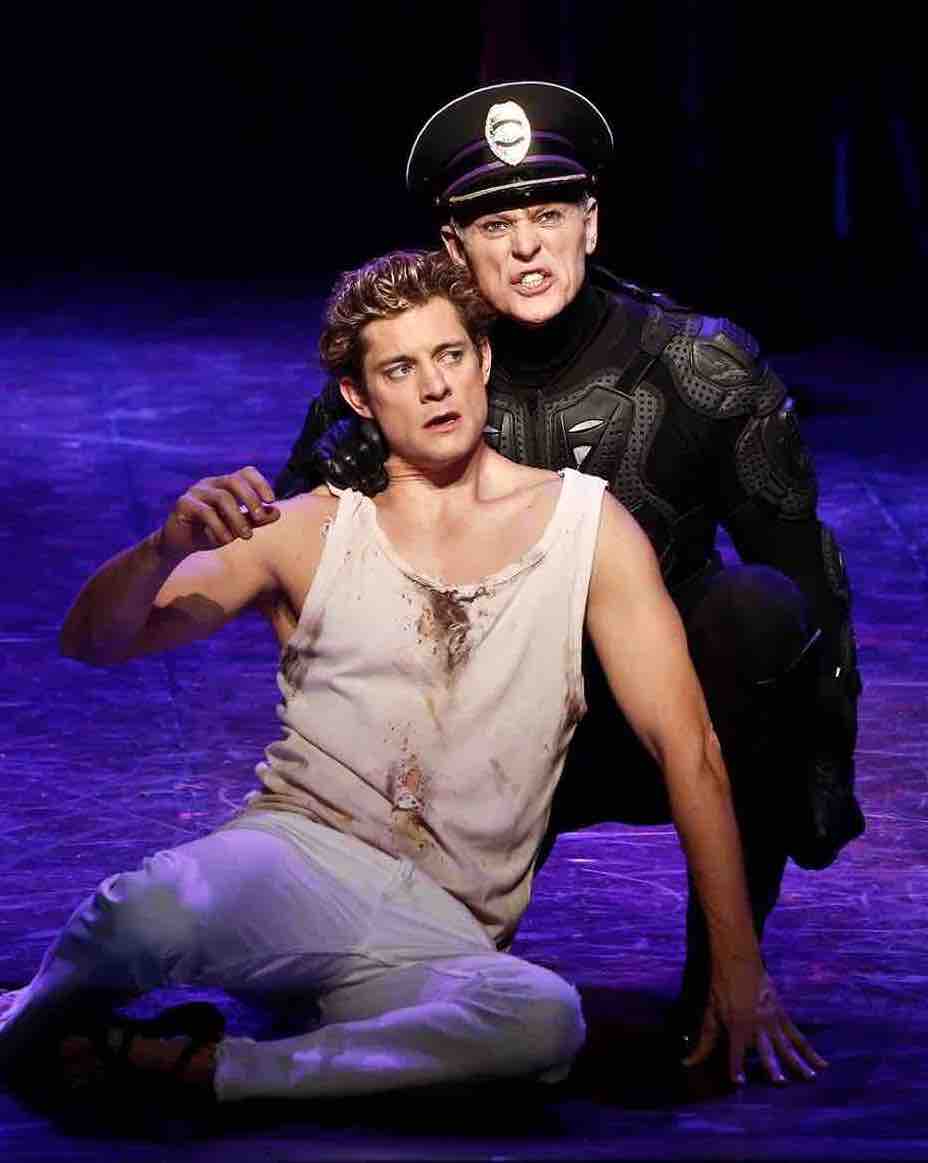 Bright colours and so many shoulder pads! Kim Bishop has designed the costumes for The Wedding Singer. Touring Australia now.

Kim is a Costume Designer working primarily in musical theatre. He’s designed shows such as Jesus Christ Superstar, Singing’ In The Rain and The Boy from Oz with Todd McKenny for The Production Company (Arts Centre Melbourne).

Recently Kim designed the costumes for Sweeney Todd with Anthony Warlow and Gena Riley playing in Sydney and at Her Majesty's theatre in Melbourne. In 2016 he was nominated for a Green Room Award for The Light In The
Piazza.

Over his career Kim has also worked as Wardrobe Manager for many large-scale musicals. He has been a Costume Dresser for Opera Australia and the Australian Ballet and for several years had the pleasure of touring internationally with Torvill & Dean.
‍
Keep reading 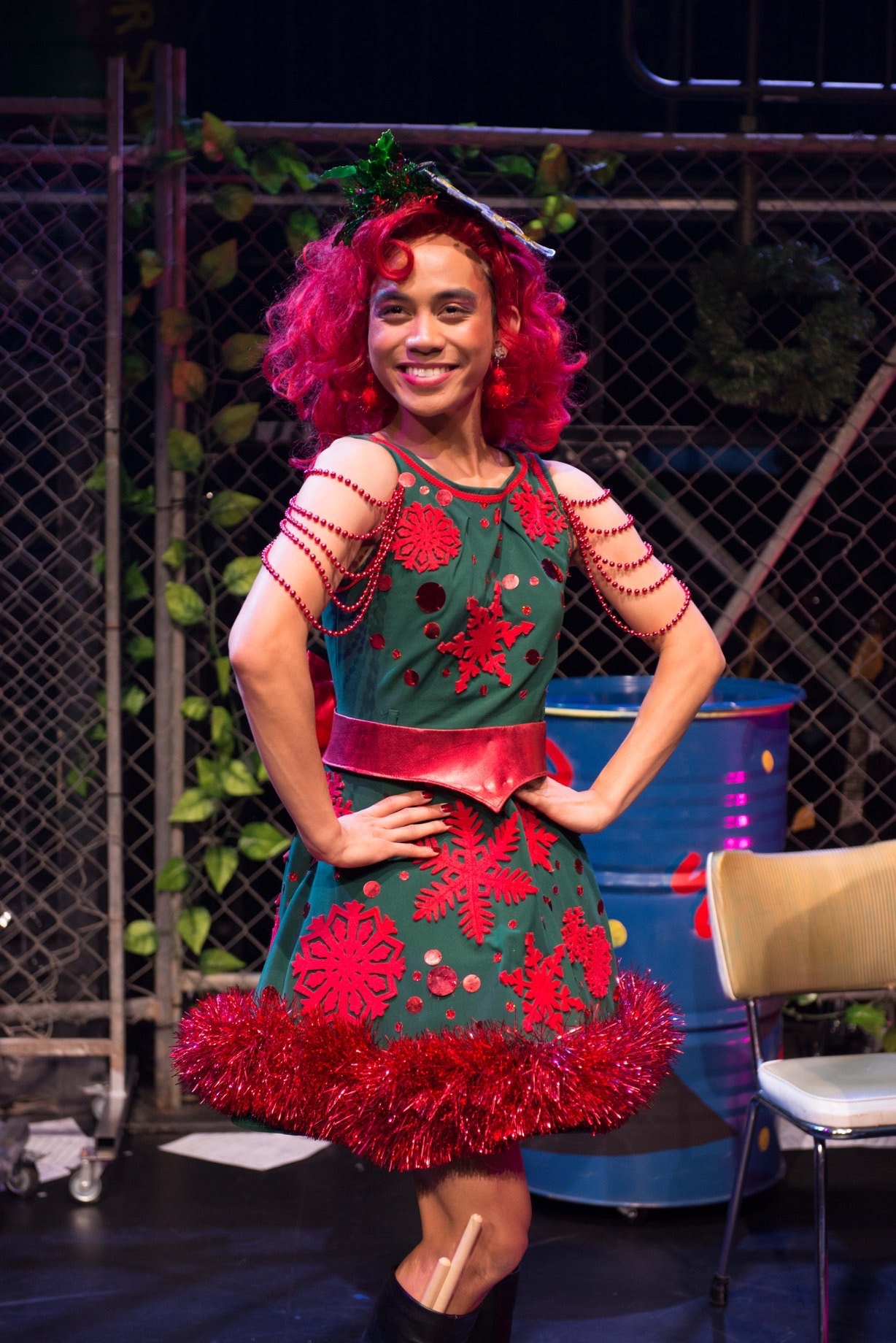 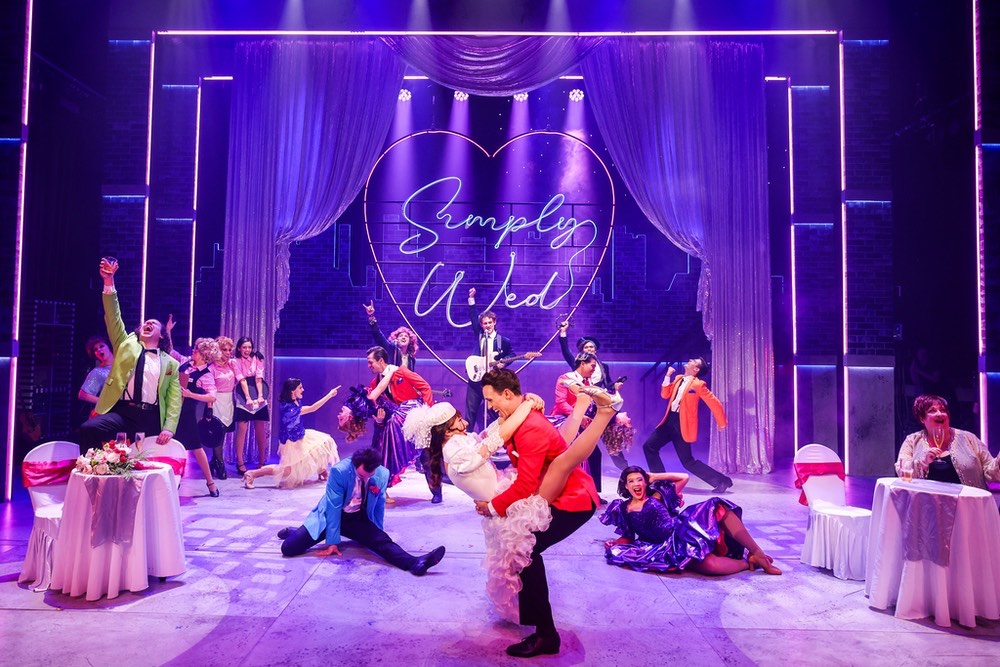